Now Offering In Person and Online Lessons! Contact Us Here.

Our Associate Voice Teachers completed our Teacher Training Program and continue to be trained by Matt on his methodology on a weekly basis. They all play piano, are great with repertoire and are available for in person or Skype lessons. 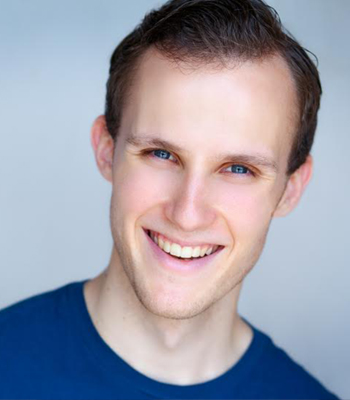 Mike is an accomplished singer, musician, and arranger based in New York City. His passion for performing, honed over a decade as a singer and actor culminated in the discovery of an innate gift for teaching, and he has been helping singers find their own voices ever since. Students can be seen in Broadway productions such as Wicked, Hamilton, The Book of Mormon, Come From Away, Beautiful, Anastasia, The Cher Show, Be More Chill, SpongeBob, Something Rotten, Matilda, Evita, Hairspray, West Side Story and more. His style revolves around stripping away bad habits and tension to uncover the natural voice, uninhibited by artificiality. As a musician, Mike has worked as an accompanist, jazz pianist and arranger, preparing music for students as well as for full-length musicals. His musical knowledge has also made him a sought-after song coach, with whom students can learn songs quickly and efficiently. Mike earned his BFA in Musical Theatre Performance from the University of Oklahoma and has been working in the industry for close to ten years, garnering experience both as a performer and as a valued member of a creative team. Mike has studied with Matt for 8 years as a student and has trained extensively with Matt on his methodology and philosophy having completed our Associate Voice Teacher Training Program. His diverse skills make him an incredibly well rounded teacher/coach, and his enthusiasm for teaching make him an exciting addition to Matt Farnsworth Vocal Studios. 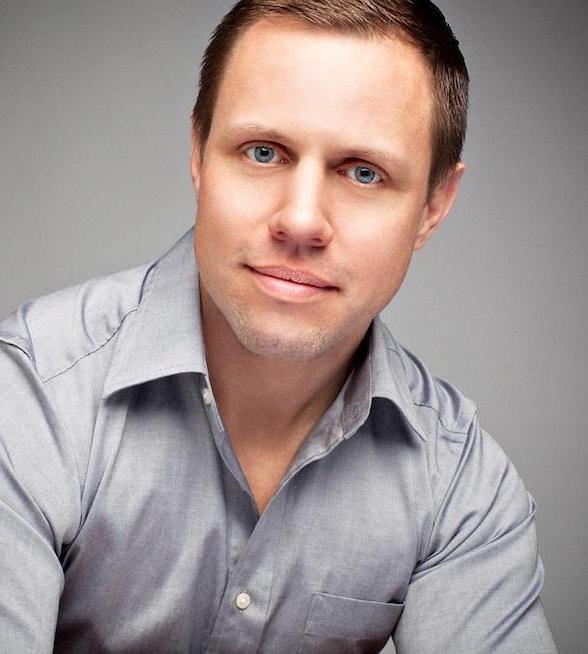 Dan has been an MFVS associate for almost a decade and has worked alongside Matt for literally thousands of hours learning and implementing the MFVS methodology. In recent seasons, Dan’s students have played some of Broadways’ most iconic roles both on Broadway and on National Tours including Evan Hansen, Roxie Hart, Regina George, Janis Ian,  Pippin, Eva Peron, Anastasia, and Jerry Mulligan. His students can be seen in many of the major current and recent Broadway shows including Hadestown, Hamilton, Beautiful, Dear EvanHansen, Tootsie, Mean Girls, Chicago and the upcoming Once Upon A One More Time and 1776, A trained opera singer, Dan has made a specialty of helping classical singers either transition into a music theater career, or help them expand their own classical training to include more contemporary options in their classical career. In addition, with his understanding of the necessary full body mechanism needed for singing, Dan has helped dancers not only discovery their voices, but also to add singing to their professional tool kit. Dan has worked with dancers from many of the world’s great companies such as NYC Ballet,Boston Ballet, Bolshoi Ballet, Twyla Tharp, Alvin Ailey, Netherlands DanceTheater, and the ROCKETTES! Dan brings a wealth of knowledge and experience inNew York City musical life to his work in the voice studio including performing many roles in opera and music theater across the county, producing, music directing, and  teaching music in NYC public and private schools. Danis credentialed in Baptiste Power Yoga and is a practitioner of TranscendentalMeditation 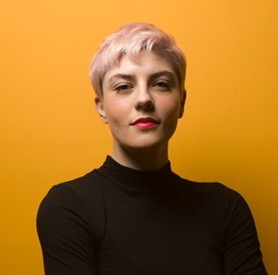 Bridget is a professional singer, songwriter, actor and voice teacher living in New York City. Originally from Baltimore, Maryland, Bridget holds a BS in Vocal Music Education from Towson University, and has taught in both Baltimore and New York City Public Schools (K-12). Upon moving to NYC, Bridget earned her MA degree from the Gallatin School at New York University, where she studied Women in Music, Songwriting and Social Change, and studied with top songwriters including Grammy Award Winning writer, Phil Galdston. As a performer, Bridget is co-writer, co-producer and co-front woman of the indie pop band, HEROINE, which plans to release its debut EP later this year. In addition to her band, Bridget writes songs for her own solo project, gigs as a wedding singer, performs background vocals for multiple other NYC pop artists, and has performed background vocals for musical theatre artists such as Kristin Chenoweth. Through her work as a performer, Bridget has received extensive training in the Alexander Technique, which influences her teaching style to incorporate objectives of working to undo habits and release physical tension. 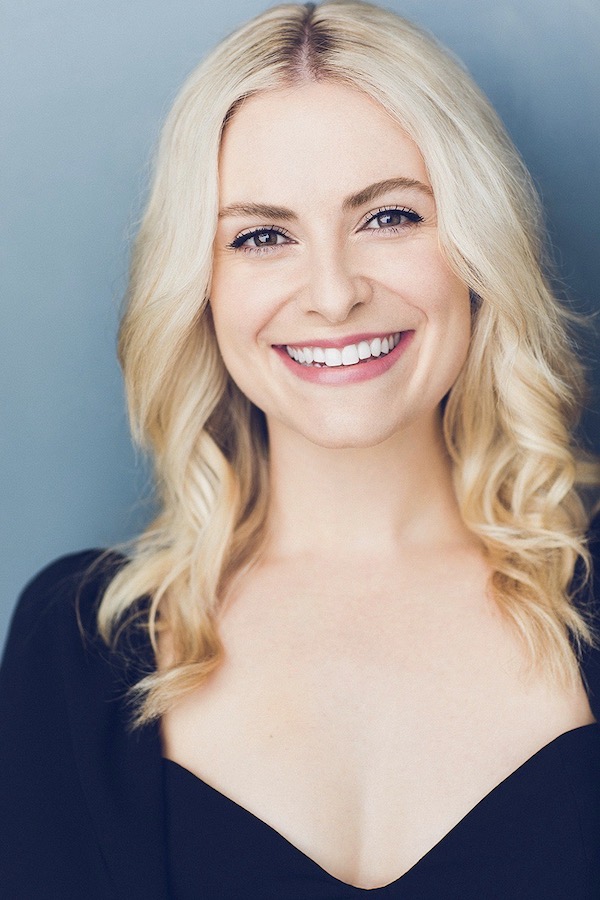 Grace Chermak is a professional actor and music educator born and raised in Wayzata, MN and based in New York City. Grace received her BA in Vocal Music Education with a minor in Performing Arts from Iowa State University and studied musical theater performance at the Open Jar Institute in NYC. Grace began her acting career in the Twin Cities and performed regionally in roles ranging from Anne Egerman in A Little Night Music to Elle Woods in Legally Blonde The Musical. As an educator, Grace uses her extensive training at Matt Farnsworth Vocal Studio and experience in musical theater, opera and choral performance to influence her practices as a voice teacher. Along with her performance career and private voice teaching, Grace finds enjoyment in working with young performers by directing and music directing various productions for youth theater companies and public school programs. Grace strives to provide a safe space for students to explore their capabilities, discover their authentic voice, and help them reach their full potential as singers. We are so excited to have her in the Studio and we can't wait for you to experience a lesson with her. 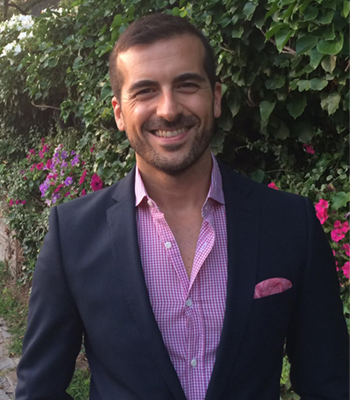 Andre joined our Studio 6 years ago and is currently managing our 5 locations in NYC. He is in touch with all our new and current students being available for scheduling or any business related purposes. He coordinates our events and manages the content of our website, social media accounts and MF VOICE App. He earned his Economics degree in Portugal and is thrilled to live in NY and be surrounded by all the amazing talent in the Studio.